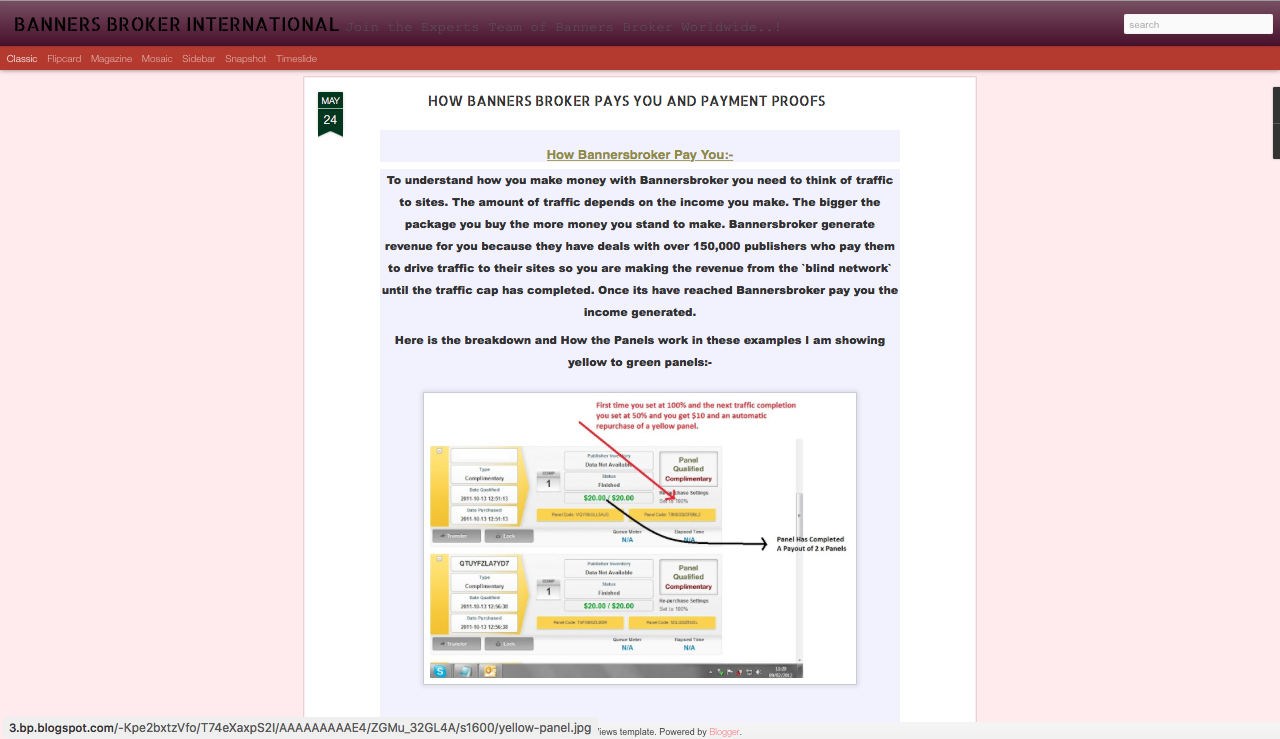 Mammy, where do Sales come from?