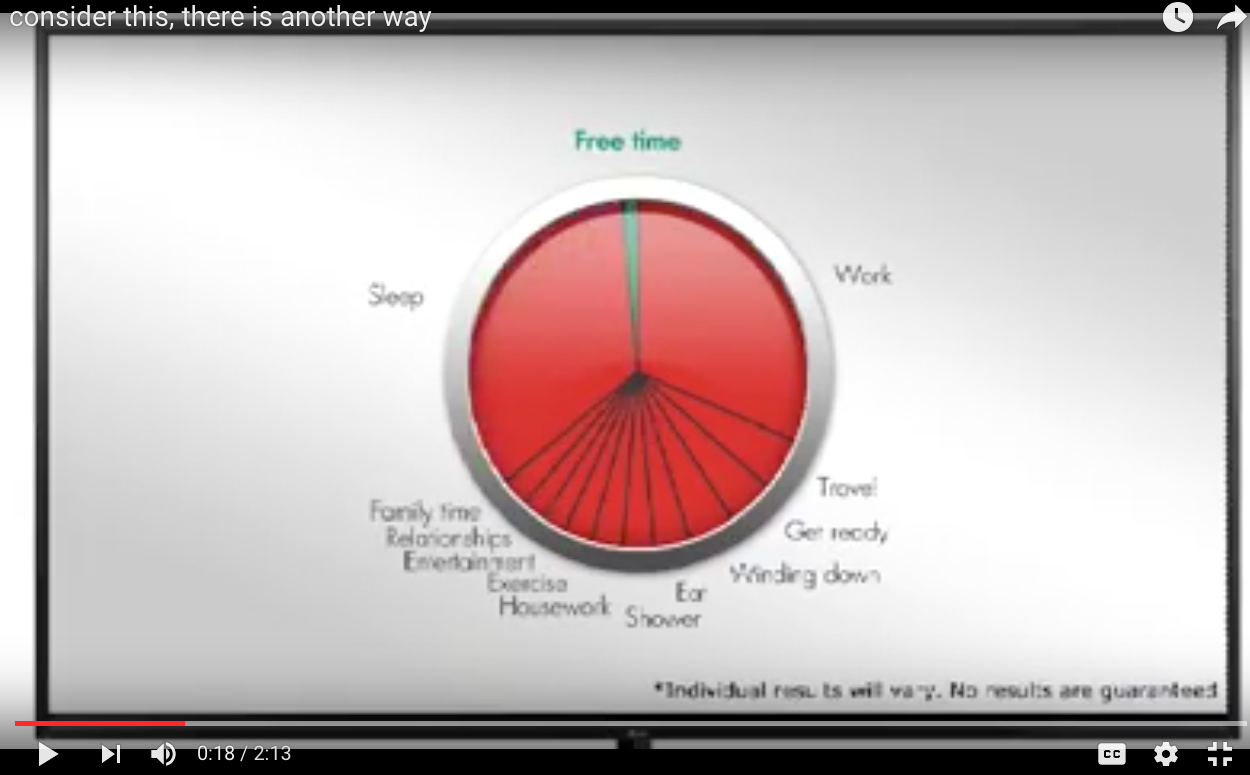 Belief? A common accusation about Network Marketing  is that

Very Few Make it to the Top

Only 6 teams have won the Premiership in England.

How many kids start in a football nursery on a Saturday morning age 5?  How Many go on to make a living out of it?  How many play International Soccer?  How many make the BIG Bucks?  VERY FEW.

So why is Multi Level Marketing the only business accused of this?  How many people who start out in their career go on to become the Chief Executive?  I know a man who started in a job in 1968 and became MD in about the year 2000! Exceptional achievement!

Leicester didn’t buy this Championship, journey men players, a veteran Manager, 28 years in Management, sacked by Greece, the Chelsea Owner sacked him saying he would never win the League.

The Manager said, it was game by game, the next target was the next game.  His approach was to build a team.  He did it with good humour. He did it with respect, he shakes the hand of every journalist at every press conference. They met together last night to watch the game, not in public, but at the home of one of the players.

So what has this go to do with what some of my friends call “Pyramid” Selling? They are well meaning , they support me, they are good people.  But there is this perception that

is somehow less of a respectable position than commuting and spending 9-5 at a desk for 45 years. Less respectable than getting good grades, getting the degree and a good pensionable job.  I did that.  I have been told that I was grumpy and angry in the day job.

Team spirit, skills, decision making, belief, that is what I worked on as did Leicester City.

And I will do it again now with the ACN business.

Leicester City is the only club who have not thrown huge amounts of money to buy success.  They have relied on

to go from the bottom to the top in less than 18 months.

There is another way

What could you do in 18 months, if you did the same, if you had a positive working environment, where people actually wanted you to succeed, if you got the training and coaching from successful people?  With events to help you gain the mental strength to apply your talent, persist until you succeed?

Who do you know?

That may not be you, but you will know someone who knows them!

Let me know if you want to take 10 minutes to see what it is all about.  Meet me. Three one minute videos and one five minute video, then you decide.