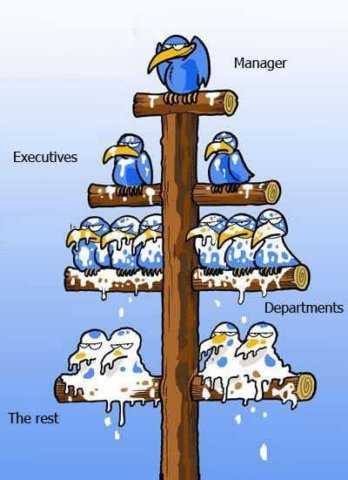 You’ve heard it all before.
You tell a friend, co-worker or peer that you’re part of a company called ACN, and more than likely you’ve had someone ask, “Isn’t that a pyramid scheme?” Let’s squash this mistruth once and for all!

First and foremost, pyramid schemes are illegal. On the other hand, Direct selling is one of the world’s oldest industries and ACN has been a part of this industry for 25 years. Not to mention, ACN partners with some of the top, most well-known brands in the world. Does this sound like a pyramid scheme to you?
Fact is, it isn’t.

It’s time to educate the world about who ACN is! The next time someone questions what kind of business ACN really is, share this video on their social media. Educate them that ACN is NOT a pyramid scheme, that we do legitimate business worldwide and hold an A+ ranking with the Better Business Bureau.

Sharing this video on your social media outlets will ensure you never have to be asked the question “Is ACN a pyramid scheme” again!